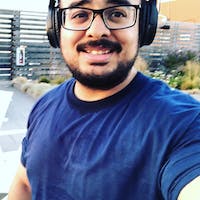 I've been involved in building android apps for the last 7 years and in those years, the way we've approached building user interfaces in Android hasn't changed much. The framework itself has most definitely improved a lot over the years, with things like RecyclerView and ConstraintLayout changing how most developer built user interfaces. However, in essence anytime we've had to build a user interface in android, we've had to follow the following steps:

This method of building user interfaces has served us very well for a while now and continues to do so for many developers out there.

In the meanwhile, other mobile frameworks have popped up such as React Native and Flutter and they've brought with them their interpretations of how user interfaces should be built. Whenever I've dabbled with these frameworks in the past, I've always admired how fluent it was to build user interfaces in them. For example, in flutter in order to add some padding to a view(widget as flutter calls them), you just wrap the view inside of a padding view(widget). Quite intuitive right? Similarly if you want something to be below something else, there is Column widget you can use to put something below the other.

This declarative way of building user interfaces is highly flexible and forces us as developers to break our complex user interface into smaller chunks. Also by building our interfaces like this we are encouraged to re-use our code. Let me demonstrate both of these using the example of Scout

As you can see, you are looking at two different lists that show you game posters. The one on the top allows the list to be scrolled horizontally and the one below is a 9x9 grid of posters. But do you notice something similar about the two user interface elements.

Both of the lists are topped by a title bar that contains the name of the list to the left and a icon to the right that allows the users to expand the list. Since both the headers for the lists are identical in an ideal world, you could write this component once and then be able to re-use it again and again. While this is possible to do with our XML based framework today, what I want to illustrate here is how much easier and better it gets with the compose. 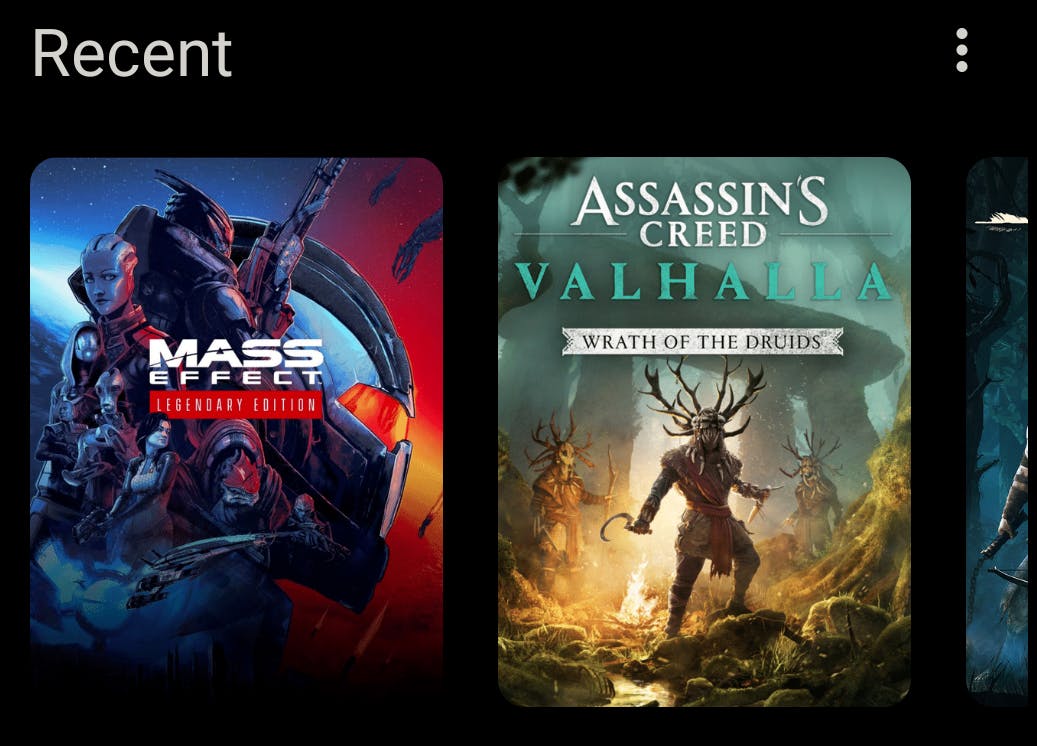 Let's focus our attention to the image above, how can we break that UI element into smaller chunks. One thing we can notice off the bat, is that the layout can be described as follows:

Taking the above description of our we can convert into what I call the TitleContainer in my app and it looks something like this:

Let's break that down:

Now let's focus our attention to the TitleRow.

As you can see it's a horizontal layout of sorts, that houses our title to the left and the icon button to the right. This can be represented as below. Note the use of a Row composable which knows how to horizontally layout it's children one after the other. Also the use of the horizontalArrangement param to the Row composable allows us put a spacer between the title and the icon button.

I've very much enjoyed my time with Jetpack Compose and it's approach towards building interfaces. I've learnt a lot about how to think in terms of user interface composability and how different parts can be put together to form a cohesive unit. All of this has been a great learning experience for sure.